SINSID hails from the west coast of Norway and was founded by the lead vocalist Terje Singh Sidhu in 2012.

Earlier on, in 1998 Terje started out pursuing a pro wrestling career in San Bernardino run by Jesse Hernandez and Bill Anderson. Terje became the first NWF champion in 2002, but as time went on, Terje decided to focus more on family life than wrestling and only wrestled sporadically up to 2012.

In 2005 Terje was offered to join as lead vocalist in the metal band Zeno Morf, which resulted in one self-entitled album in mid 2008. By the end of 2009 Terje decided to leave that band for various reasons, but on good terms.

Originally, SINSID was formed as a cover band, but eventually transformed into their own and started creating original music early 2015. Plagued by numerous line-up changes, SINSID have brought in many experienced performers, to assist throughout this time. Some of the band’s first songs were Steel Riders, Infernal Pit and Sons Of The North.

From November 2017 to January 2018, SINSID recorded their first 10 track studio album titled Mission From Hell. This was recorded and produced by Frode Glesnes (Studio Borealis) and mastered by Jaime Gomez (Orgone Studios). The Album was then released thru Pitch Black Records on June 8th 2018.

SINSID hope to see you out there soon, alive and kicking, as united we stand. Stay tuned!! 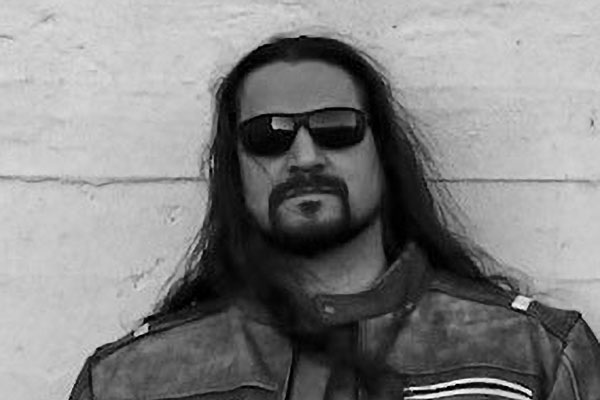 Terje Singh Sidhu – Founder of SINSID and main lyric writer. He has fronted and released one album with Zeno Morf from 2005-2009. Terje also has performing experience from pro wrestling with over 35 matches in front of a live audience. 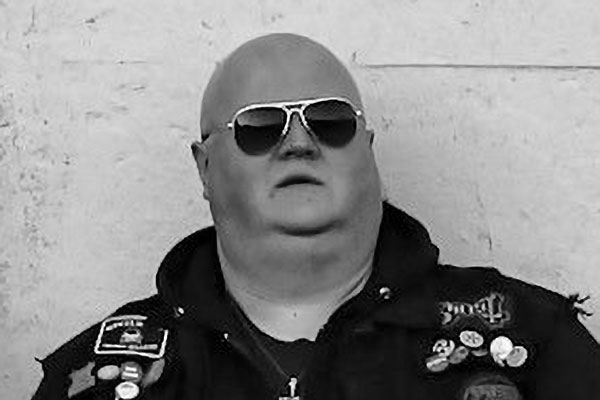 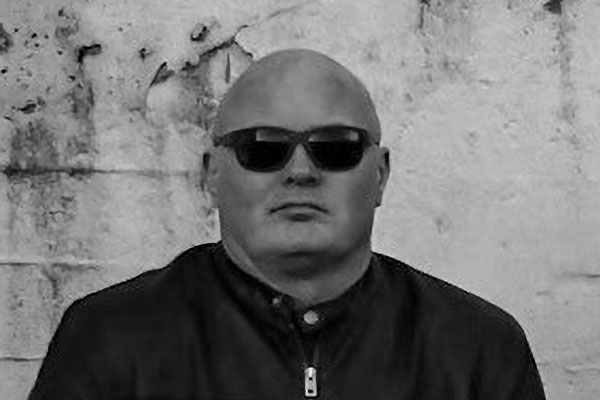 Sten Roger Knutsen – Joined SINSID on lead guitar in 2014 and is the main composer in the band. He has played in various blues and rock bands over the last 25 years. 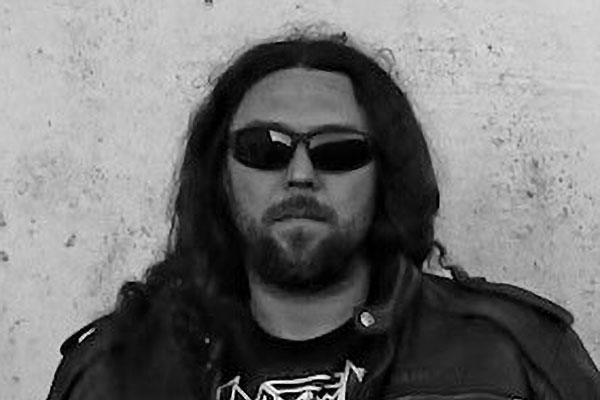 Grzegorz Urbanski – Joined SINSID in 2018 on bass.  He has played in various black metal bands over the last 15 years. 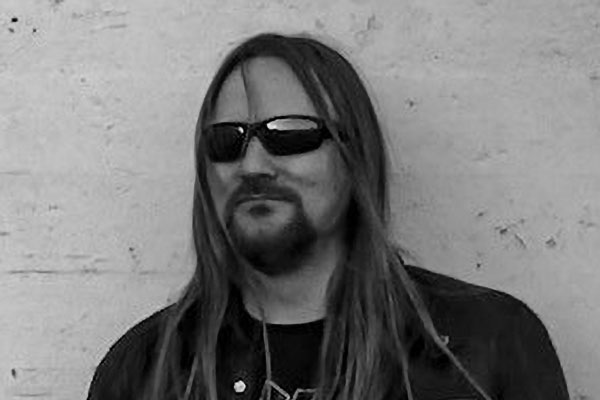 Even Håvold – Joined SINSID in 2014-2016 on bass, and returned in 2018 on rhythm guitar. He has played in various doom metal bands such as Funerapolis and have over 25 year experience.

Search on the site